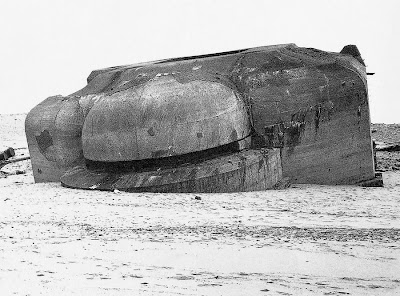 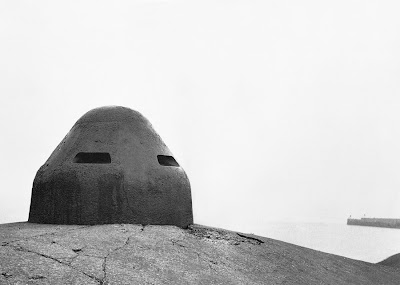 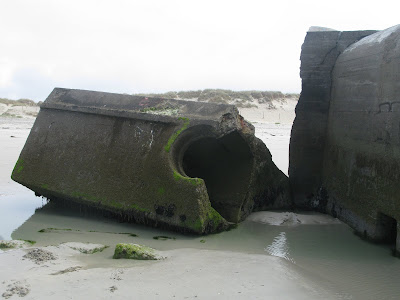 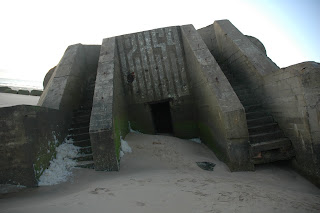 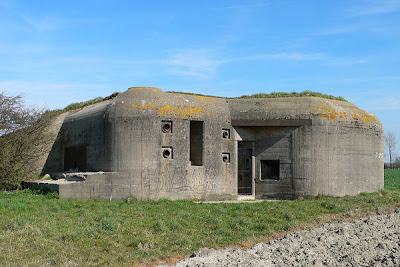 I've been a slightly lazy blogger once more! I'll add some more pictures to 'finished works' shortly, but must confess that a lot of my more up-to-date posts are going onto my two arts and work related Facebook pages. Please come and 'like' them!

www.facebook.com/Blackandwhiteconservation is my page which details my stone restoration and repair work

www.facebook.com/BlackandWhiteCasting is my page for my arts related escapades

Oh, and if any of you are sculptors with experience of iron casting, I'm also a founder member of ABICA - the Association of British Iron Casting Artists. That too has a page if you'd like to find out more: www.facebook.com/pages/ABICA
Posted by Black & White Casting at 15:50 No comments:

Its been a long while since I posted anything here. Its a sign of how busy I've been, and how (until recently) Facebook was a more convenient way of keeping people up to date with what I've been up to. Thanks to the more mercenary way in which Facebook is being run, this is no longer the case! Stimulation if any was needed to both keep the B&W blog a bit more up to date - and to get on with the long promised commercial website I've been promising myself.

If you take yourselves over to the finished works section, you can see a draft picture of the latest piece 'Petalura', which is going to be part of the exhibition I'm running with Gina Dunford in Bath this August (details tomorrow). There are a number of other works in the offing - including this draft picture:

There's plenty changed on this cast iron piece since this photo was taken - the base has been proofed with a weather-proof black paint and the base will soon be mounted on a level plinth and the recess filled with water. I've done some tests and the effect is pretty damn good. More photos to follow...

Here's another light-hearted casting for Entomos too -

Come 'like' my Facebook page at www.facebook.com/BlackandWhiteCasting in the meantime for some recent news and images - but as I said at the beginning of this post, maybe not forever!!

Its been a long time since I've logged on: various reasons and excuses, but the last 12 months have been 'interesting'. Lots of lessons learned, I guess. There'll be a major update and upgrade of my online offering in due course - and expect to see this blog and page incorporated into a seriously updated 'proper' artists gallery.

In the meantime, I'm going to post up some episodes from a piece of writing I'm doing in association with Gina Dundord and our forthcoming insect themed exhibition 'Entomos' which will be hosted in Bath this summer (details to follow). Come find my Facebook page, Blackandwhitecasting - or the Entomos Facebook page for more details!
Posted by Black & White Casting at 19:56 No comments: